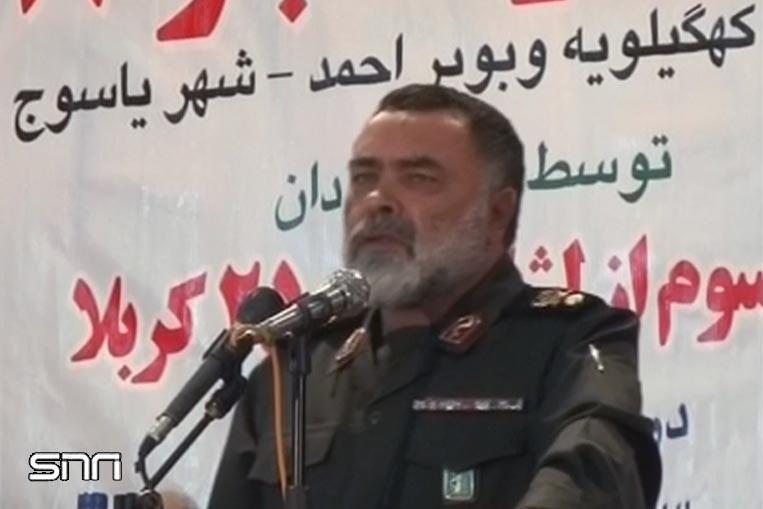 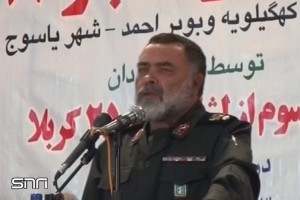 “Iran has now reached a point of progress that can target 2,000 enemy bases within a range of 2,000 km,” said General Morteza Qorbani, senior adviser to the General Staff of the Iranian Armed Forces.

Last month, the commander of the Islamic Revolution Guards Corps (IRGC), Aerospace Force Brigadier General Amir Ali Hajizadeh, said that although Iran could build longer range missiles if it wanted to, getting warheads as far as Israel is enough.

“We don’t need missiles with a range of more than 2,000 km, but we have the technology to build them,” Hajizadeh told reporters in December. He underscored that “Israel is our longest-range target.”