Iran ambassador: “There is no tension in the relations between Iran and Azerbaijan” 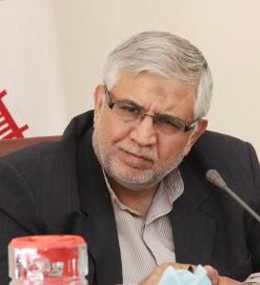