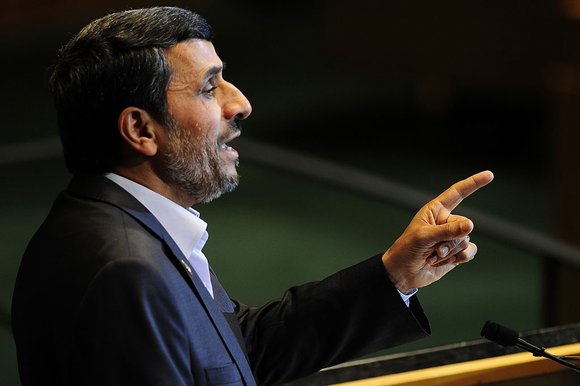 Today’s top headlines in Iran include Iranian president decision to implement second phase of subsidy plan and lawmakers opposition; ex-health minister remarks in her first interview after being fired and Ayatollah Sobhani concerns over spread of house churches and  Wahhabis activities in Iran.

Ahmadinejad impeachment and implementation of second phase of subsidy plan

“If government implements second phase of subsidy reform plan and increases commodity prices without Majlis approval, Ahmadinejad must be impeached and his political inadequacy would be discussed by Majlis,” ILNA quoted Ali Motahari, an outspoken Tehran MP as saying.

Marzieh Vahid Dastjerdi, the Iranian health minister who recently sacked from Ahmadinejad’s cabinet in an interview with Fars news agency said, “I’m not seeking to create tensions, following the order of Supreme leader to officials, I have many words left unsaid that I will disclose them at a proper time.”

“I’m not going to run for Medical Council election as state media announced.” She added.

‘Spread of house churches and Wahhabis activities are dangerous’

Grand Ayatollah Jafar Sobhani in a meeting with Maraji (religious authorities) in Qom stated that nowadays there are dangers such as spread of house churches and Wahhabis activities in the society, then seminary schools should be aware of them.