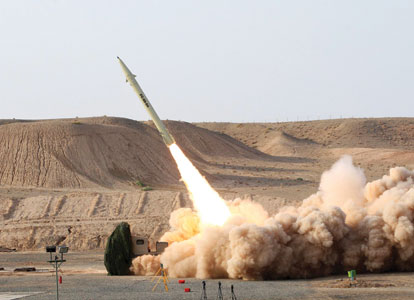 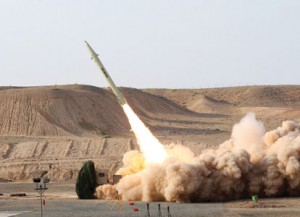 NATO, at the behest of Western countries, deployed Patriot missiles along Turkey’s border with Syria in order to protect Israel in the event Iran retaliates to any preemptive strike on its nuclear facilities, Turkish daily Today’s Zaman, citing an interview with Iranian Foreign Ministry spokesman Ramin Mehmanparast, reported Sunday.

In the interview with al-Manar TV, Mehmanparast reportedly asserted that “Western countries and NATO have deployed the system in Turkey with the aim of supporting the Zionist regime so that in case of an Israeli military venture against Iran, and Iran responding to such a measure, Western countries can safeguard Israel with the help of the missile system.”

While Mehmanparast slammed Turkey for allowing NATO to deploy the Patriots, he nonetheless claimed that Ankara had assured Tehran that it would not participate in any future military action against Iran nor allow Turkish airspace to be used for such a purpose.