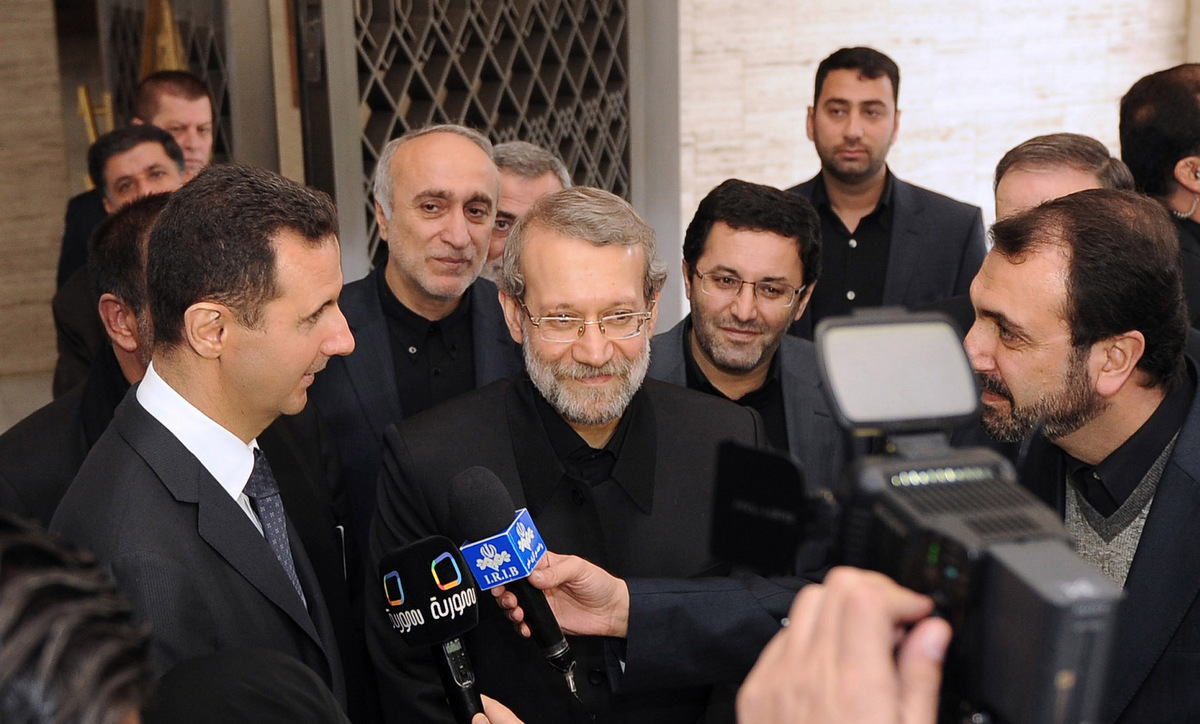 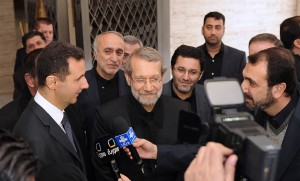 Iran’s ambassador to Lebanon says the Islamic Republic supports the Syrian people and the reforms by the government of President Bashar al-Assad.

Ghazanfar Roknabadi said on Saturday that Tehran supports the demand of the majority of Syrian people, which is implementing reforms by the government.

The Iranian ambassador made the remarks in a meeting with Archbishop Michael Kassarji, the head of the Chaldean community in Lebanon.

Syria has been the scene of turmoil for nearly two years. Many people, including large numbers of security forces, have been killed.

The Syrian government says the chaos that began in the country in March 2011 is being orchestrated from outside. There are reports that a very large number of the armed militants are foreign nationals.

In a televised speech on Sunday, Syrian President Bashar al-Assad said the ongoing conflict in his country is not between the state and the opposition but between the nation and its enemies.

He added that his government has not rejected the political option to the crisis and accused the West of blocking efforts to resolve the unrest politically.