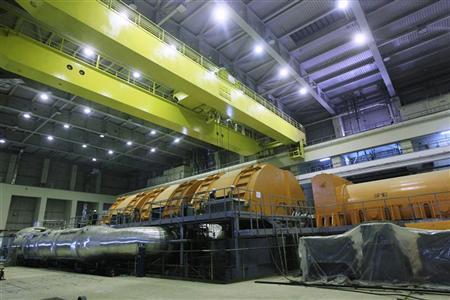 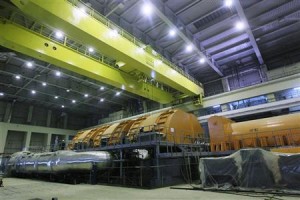 CHICAGO (AP) — U.S. immigration officials have deported an Iranian businessman found guilty of illegally shipping equipment to Iran that authorities said could be used in the country’s nuclear program.

Amirhossein Sairafi pleaded guilty in 2010 to conspiracy, money laundering and violating the 1995 Iran trade embargo and was sentenced to more than three years in prison.

He was released Thursday from a federal prison in Terre Haute, Ind.

U.S. Immigration and Customs Enforcement says Sairafi was then deported from Chicago on a commercial flight.

Sairafi was accused of helping ship specialized vacuum pump equipment to Iran through a free-trade zone in the United Arab Emirates.

U.S. authorities say the equipment can be used in the enrichment of uranium, a process that can produce reactor fuel as well as material for nuclear weapons.