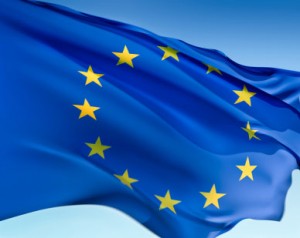 (Reuters) – The European Union has proposed a time and place for further talks on Iran’s nuclear programme, but Iran has yet to respond, an EU spokesman said on Friday.

Iran said earlier on Friday it had agreed to resume talks in January with six major powers – represented by the EU – , but the EU spokesman said Tehran had not yet replied to proposals made on Dec. 31.

“We offered dates and a venue, but we are still waiting to hear back from Iran,” said Michael Mann, spokesman for EU foreign affairs chief Catherine Ashton, who leads negotiations on behalf of the United States, Russia,France, Britain, Germany and China.

Mann declined to say which dates and venue the EU had proposed.

The countries involved in the talks – particularly in the West – want to rein in Iran’s uranium enrichment work – which Tehran says is for peaceful purposes only but which produces material which, if processed further, can be used to make nuclear bombs.

There was no breakthrough in three rounds of talks since April 2012. But neither side has been willing to break off totally, partly because of concerns this could lead to war if Israel attacks Iran – something it has threatened to do if the Islamic Republic looks close to getting nuclear weapons.