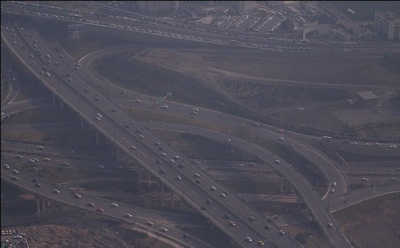 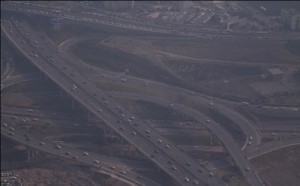 AFP – Schools, universities and government offices in the Iranian capital will be closed on Saturday for the second time in a month because of high air pollution, Tehran governor Morteza Tamadon said Thursday.

Tamadon said a pollution committee took the decision after smog failed to dissipate over the past three days, the Mehr news agency reported.

Only emergency and health services would report for work, he said.

Tamadon said all sports activities would also be suspended until early next week.

Blamed mainly on bumper-to-bumper traffic, the pollution is a constant woe for the eight million residents of a city wedged between two mountains which trap fumes over Tehran.

Western sanctions on fuel imports have also forced Iran to rely on domestic production of petrol of a lower grade, and therefore more polluting, than in many other countries.

Efforts by officials to boost public transport, including extending the metro and establishing lanes for buses only, have barely dented the problem because of the growing number of cars, many of which are old and inefficient.