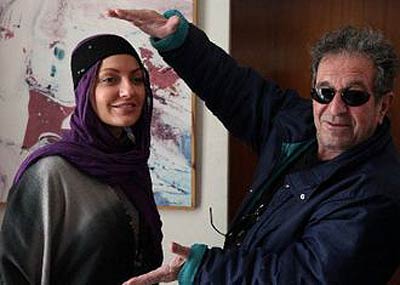 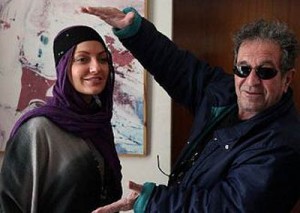 The film is about Farzad, a dental surgeon who returns to Iran after years to take a rest from some of the troubling issues of his life. However, new problems arise as a mysterious space object and Dr. Yasmin appear to ruin his relationship with a lifelong friend, Kambiz.

Mehrjuii and his wife Vahideh Mohammadifar have jointly written the screenplay for the film based on an idea from Paris-based Iranian writer Goli Taraqqi.

Mehrjuii, who is also the producer of “So Good, You’ve Returned”, said previously that this film reprises the atmosphere of his acclaimed comedy drama “The Tenants” (1986).

“The Tenants” was about several families living in a dilapidated building in a suburb of Tehran.

Mehrjuii’s previous film “The Orange Dressed”, about the environment, brought him the special jury award at the 30th Fajr International Film Festival in Tehran in February 2012.

The 31st edition of the Fajr festival will be held from January 31 to February 10.

Film critics said that Mehrjuii’s sense of filmmaking has begun to wane following the premiere of “The Orange Dressed” in early spring 2012.

The film critics and fans always compare Mehrjuii’s films with his cult film “Hamun” (1989), about Hamid Hamun and his wife Mahshid who is leaving him.

Mehrjuii said that “Hamun” has turned into a problem for him during a ceremony publisher Hermes held in Tehran in August to unveil his new book “Dariush Mehrjuii”, which comprises reviews on his films before 1989.

“This ‘Hamun’ has made me unlucky!” Mehrjuii lamented.

He said that “Hamun” has been talked about in every session held to review his films produced over the past decade.

“Get off ‘Hamum’s back! I made it and everything about it is finished,” Mehrjuii said.