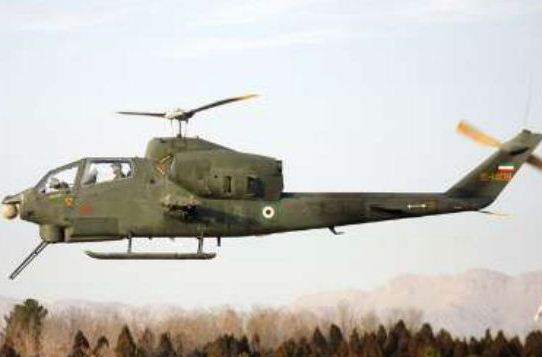 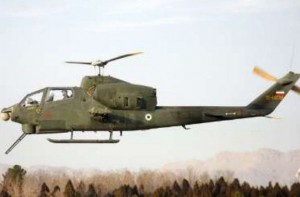 Iran has unveiled its latest combat helicopter Toufan 2 (Storm 2) during a ceremony attended by the country’s Defense Minister Brigadier General Ahmad Vahidi.Speaking during the ceremony on Wednesday, Vahidi said the chopper belongs to a new generation of combat helicopters and enjoys modern and advanced technologies, including high-precision targeting capability.

Iranians should get more from oil money: President

Iranian President Mahmoud Ahmadinejad said the economy should not be in the control of an elite minority, warning that Iranians still cannot benefit from the country’s oil revenues, Anatolia news agency reported. “The country’s economy should not be tied to 3,000 or 10,000 people, but to the whole nation,” said Ahmadinejad at a speech in Kirmanshah.

Iran’s first Vice President Mohammad-Reza Rahimi on Monday encouraged country’s automobile manufacturers to boost production and increase exports. According to Iran’s national news agency IRNA, the Islamic Republic of Iran (IRI) Presidential Office website quoted Rahimi as making the remarks at a meeting aimed at surveying the problems with which the Iranian automobile manufacturers are entangled with as the country ranks 13th place in vehicle manufacturing.


Iran aims to set up its first dark sky area

Iran aims to set up the country’s first dark sky area on an island in the Persian Gulf to promote astronomical research and tourism. Iran’s English-language state Press TV quotes the director of Iran Sky Party, Hooman Najafi, as saying Wednesday the so-called dark sky park – an area kept free of artificial light pollution to promote astronomy and stargazing – will be established on Qeshem, the biggest Iranian island in the Gulf.


EU, US should lift sanctions imposed on Iran: Indian academic

It is high time that the US and the European Union (EU) revised their policy of imposing anti-Iran bans, writes Indian professor of law Syed Sarwar Husain Rizvi. Rizvi, who teaches at Lucknow University, India, wrote in a column for Press TV on Tuesday that the US-engineered sanctions blatantly contravene the UN Charter whose Article 2 “provides for sovereign equality for all its member nations.”

The head of Iran’s Supreme National Security Council and its chief nuclear negotiator Saeed Jalili will visit India this week.Jalili is expected to hold talks on issues related to Afghanistan and also brief Indian authorities about Iran’s negotiations with IAEA over its nuclear power programme.