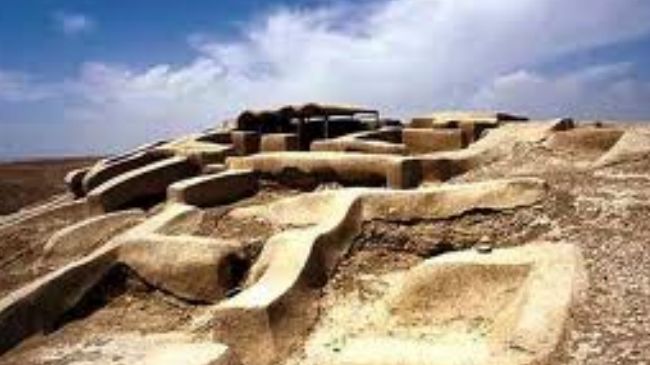 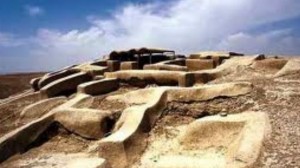 UNESCO World Heritage Committee has nominated two ancient Iranian sites, Shush and Burnt City, for the assessment at its 2014 summit.

Shush archeological site which was an ancient city of the Elamite and Parthian empires of Iran is located in the province of Khuzestan.

Called ‘Susa’ in Old Persian, the city is one of the oldest-known settlements of the region and the world.

The 5000-year-old Burnt City (Shahr-e Sukhteh) was one of the world’s largest cities at the dawn of the urban era.

Covering an area of 151 hectares, the city is located in Iran’s southeastern province of Sistan-Balouchestan.

According to the archaeologists’ study, residents of the Burnt City had great skills in weaving tissues, creating fine arts such as decorative objects, stone carving, and painting their pottery.

Rome’s National Museum of Oriental Art recently mounted an art exhibition of a collection of the relics unearthed in this ancient Iranian city.