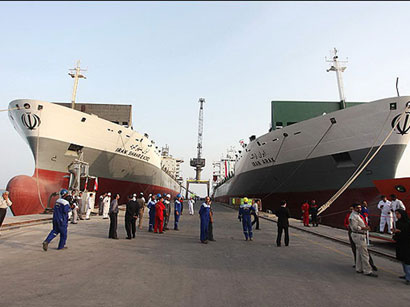 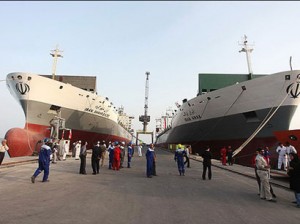 Umm Al Quwain: UAE authorities have started the operation to salvage a cargo ship that sank on Friday.

Six crewmen were rescued from the Iranian-registered Al Jasourah about 10 nautical miles off the coast of Umm Al Quwain, an official told Gulf News, and divers from the UAE Coast Guard and police are investigating the scene.

High waves caused by a storm in the area and the heavy load of fibreglass the ship was carrying are thought to have contributed to the sinking, which occurred between Umm Al Quwain and Ras Al Khaimah at around 10.30am.

The ship had left Sharjah and was heading for Iran at the time of the incident, said authorities.

The operation room of Umm Al Quwain Civil Defence received an emergency call reporting that a cargo ship was struggling in rough seas and that its crew members had sent out a distress call.

The Al Jasourah crew were reportedly exhausted after the ordeal and were immediately transferred to Al Quwain Hospital. One of the mariners was treated for a leg injury while another was treated for injuries in his midriff, where he said he was struck by a loose barrel.

Doctors are keeping him under observation and X-rays will be carried out, an official at Umm Al Quwain hospital told Gulf News.

Police, meanwhile, said that the sailors were in possession of the proper passports at the time of the incident as UAE authorities launched the investigation.