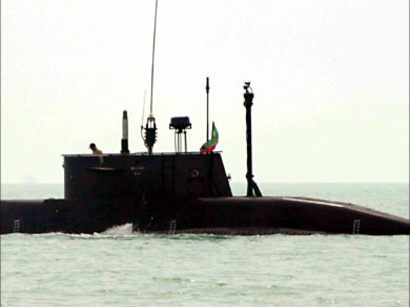 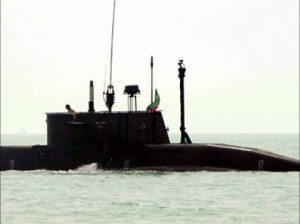 VISAKHAPATNAM: Eight Indian crew members of a detained Iranian ship are learnt to have landed in troubled waters off the coast of Sri Lanka and are allegedly facing the wrath of their 16 fellow Iranian crew members for their refusal to sail back with the ship and the rest of the crew till their documents, which were seized by Sri Lankan authorities, were not returned.

The beleaguered Indian crew members, who are understood to have been trapped inside the ship MV Amina for the past two weeks ininternational waters close to Sri Lanka, includes Vizagite Nalla Anand, who is the third engineeron board the ship.

One of the Indian crew members, Bosun Jesuraj has been reportedly suffering from high blood pressure and severe chest pain for the past three days but was not being sent to the hospital by the ship’s captain who was allegedly treating him on the ship despite his worsening condition, Anand informed TOI through SMS. “All 8 Indians in tension and badly waiting for sign off because of the situation prevailing here,” Anand said in the message.

The Lankan authorities had reportedly, acting on behalf of a German bank, detained the Iranian ship as the shipping company IRISL of Iran had taken a loan of Euro 250 million from the bank to buy the ship but had changed the name of the ship MV Shere to MV Amina without making the necessary payments and let it sail in international waters, the sources said.

The ship set sail from China on November 18 and reached Sri Lankan waters on December 6 with 24 crew members on board. The anchor position of the ship was shifted twice before it finally anchored near Galle Port on December 14 where the Lankan authorities confiscated the ship’s documents, including the passports and other documents of the Indian crew members, sources said.

According to sources, the ship was forcibly docked on December 24 after it made attempts to move out of Lankan waters despite severe opposition from the Indian crew, who were ready to get off board as they did not have the requisite documents to travel to Iran.

V Rajasekhar, a relative of Nalla Anand told TOI that he tried to take the help of one of his friends, Gunasekharan, in Sri Lanka after he his brother Anand informed him about the incident. “With the help of Gunasekharan, the matter was presented before the Indian embassy in Lanka as well as the Lankan authorities,” Rajasekhar said.

Pointing out that his brother and other Indian crew members were in no way connected to the dispute between the owners of the vessel and the German bank, Rajasekhar said that they were only contracted to help in sailing the ship through a Mumbai-based N Deep Sea Shipping and Manning Services.

According to Rajasekhar, a Sri Lankan court had ordered the ship to be brought closer Galle port but the captain of the ship allegedly pretended that the vessel had developed engine problems. The court is now slated to hear the case on January 10, 2013.

The matter has already been brought to the attention of Union shipping minister GK Vasan and other top officials by family members of Nalla Anand, who are now waiting for necessary action from the Indian authorities.