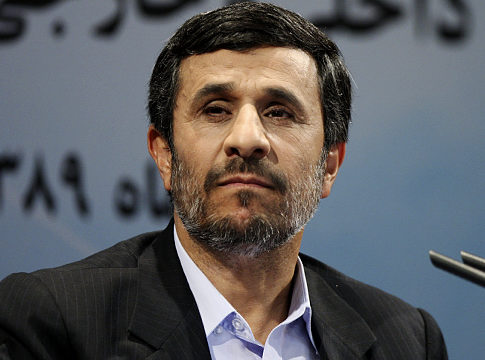 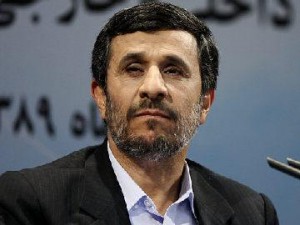 “No obstacles can impede Iran’s progress, and Iranians will certainly pass through the current situation,” Ahmadinejad said in a meeting with the new Japanese ambassador to Iran, Koji Haneda, in Tehran on Saturday.

Commenting on the historical and friendly ties between Iran and Japan, he noted that the cooperation between the two countries has promoted world peace and global security.

Nothing can harm the friendship of the Iranian and Japanese nations or diminish their empathy toward each other, Ahmadinejad stated.

“The Islamic Republic of Iran welcomes the expansion of ties with Japan in all areas,” he added.

Ambassador Haneda stated that Tokyo-Tehran relations serve the countries’ mutual interests, and Japan intends to expand relations with Iran in all areas, particularly in the economic sphere.

He also praised Iran for sending humanitarian assistance to the Japanese people affected by the 9.0-magnitude earthquake and the devastating tsunami that ravaged the country’s northeastern coast on March 11, 2011.

The waves from the tsunami, which hit the Fukushima Daiichi nuclear plant 45 minutes after the quake, shut down the back-up generators. The early damage disabled the reactor’s cooling systems, leading to meltdowns, explosions, and radiation leaks.

Over 28,000 were killed or are missing and presumed dead as a result of the quake and tsunami, according to the Japanese National Police Agency.

Haneda also emphasized the need for talks and diplomacy to resolve the dispute over Iran’s nuclear program.

Iran argues that as a signatory to the nuclear Non-Proliferation Treaty (NPT) and a member of the International Atomic Energy Agency (IAEA), it is entitled to develop and acquire nuclear technology for peaceful purposes.

“We believe that the Iranian nation can overcome any obstacle, and big steps will definitely be taken for the enhancement of Japan-Iran relations,” the new Japanese ambassador to Tehran said.