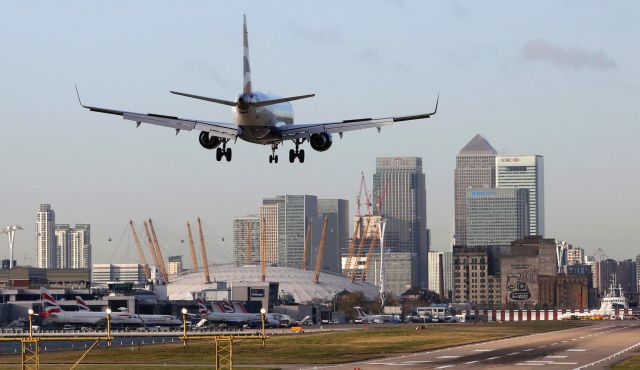 Iran: US plane made emergency landing 3 weeks ago 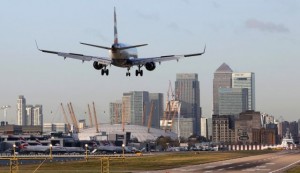 U.S. plane stuck in Iran for repairs after emergency landing

A small U.S. commercial plane has been stuck in Iran for nearly three weeks after making an emergency landing near the city of Ahvaz, the country’s airports director said on Sunday. The plane was forced to land because of technical problems, Mahmoud Rasoulinejad said, quoted by the Mehr news agency.

Iranian Navy’s Deputy Commander Rear Admiral Gholam-Reza Khadem Bigham has rejected claims about the detention of an Iranian arms ship in Yemen’s port of Saleef. “I do not confirm this report and I think that many such reports are political games,” Khadem Bigham said on Sunday.

The jury of Iran’s press court has removed ban on the Iranian daily, Sharq, and found its manager Mehdi Rahmanian not guilty of publishing false material. Following its session on December 23, the jury of the Iranian press court also acquited Sharq newspaper of the allegation of insulting Iranian forces who fought during the eight-year of imposed war by Iraq against Iran.

Iranian special forces and military diving units practiced defending their ports and coastline against attacks on Sunday, state-linked media reported during naval war games meant to warn off states threatening the Islamic republic. The highly-publicized “Velayat 91” exercises are taking place across a wide area from the Strait of Hormuz, a vital oil and gas shipping route, to the Gulf of Oman and northern parts of the Indian Ocean.

NATO-backed Patriot missile batteries stationed on Turkey’s border with Syria are actually meant to protect Israel from Iran, Tehran’s Foreign Ministry said Saturday. The six long-range missile-defense batteries, which Ankara requested after Turkey was shelled on several occasions from inside Syria, are meant to keep Syria’s civil war from spilling across the border into Turkey, NATO officials say.