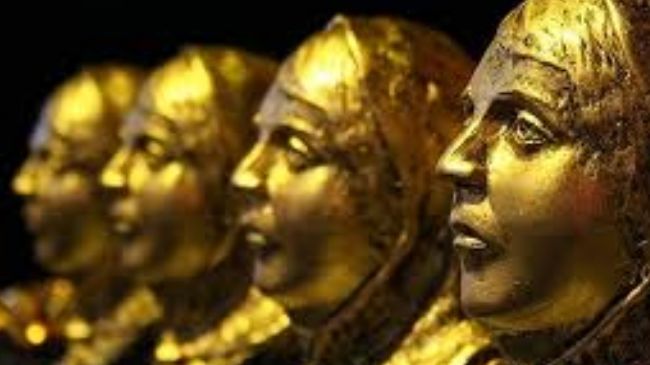 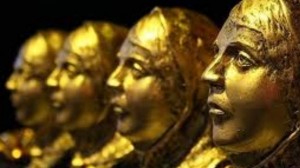 This year’s festival is scheduled to focus on the screen productions with the theme of ‘women’s role in family’s economy’.

According to organizers, the annual event has hosted more than 800 female filmmakers along with cultural activists so far and presented 1100 films.

Some 70 documentaries, short films and feature-length productions were screened at the International section of the last year’s edition. The films represented the countries such as Finland, US, Germany, Italy, Turkey, Brazil, Norway, Switzerland, Canada, Poland at the festival.

The Iranian Cinema section is comprised of subcategories such as Golden Lotus, Silver Lotus, New Vision and The Parvin E’tesami section.

Parvin E’tesami published her first poetry collection of 156 poems in 1935.

The 2013 Parvin E’tesami Film Festival will run from February 19 to 22, in an attempt to support Iranian women artists.