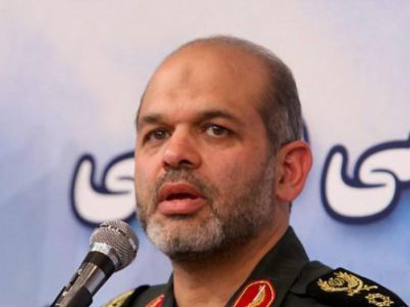 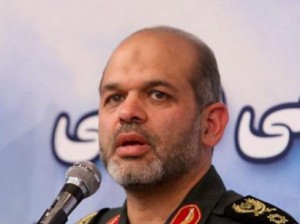 Iran’s Defense Minister Brigadier General Ahmad Vahidi has called on the next US secretary of defense to think wisely and avoid acts of provocation to maintain the Americans’ prestige.

“I recommend that the new US defense secretary think wisely, act wisely, avoid provocation and do not engage in new scenes which will definitely have no benefits for them since this issue will be beneficial to the people of the United States and the world,” Vahidi told reporters on Saturday.

He expressed hope that the US officials would take lessons from previous mistakes and move in a direction which would be beneficial to the interests of their own nation and world people.

The Iranian minister emphasized that the American officials failed to adopt a “wise and rational” behavior in the past and said Washington has provided “unquestionable support” for the Israeli regime and dictatorial regimes which have been overthrown.

US President Barack Obama is expected to nominate a new defense secretary to take over for retiring Leon Panetta and a new director for the Central Intelligence Agency to replace former spy chief David Petraeus, who resigned last month over an extramarital affair with his biographer.