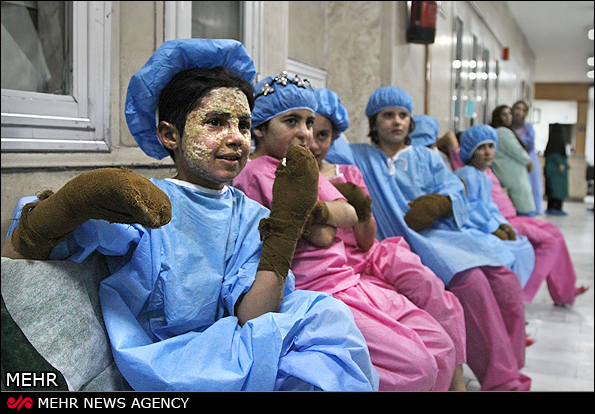 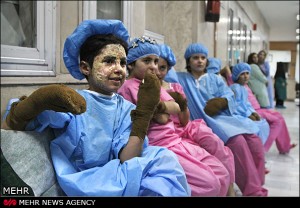 Sariya Rasoulzadeh, another victim of the fire that injured 22 students earlier this month, died today, December 28, at Sina Hospital in Tabriz.

Prianshahr MP Rasoul Khezri reported today that Rasoulzadeh passed away due to respiratory and kidney complications.

On December 5, in a grade four class at a girl’s school in Sheenabad, 22 students were injured after a faulty kerosene heater exploded in the classroom. Siran Yeganeh succumbed to her injuries on December 9, and Sariya Rasoulzadeh is the second student to die from the explosion.

The local MP reported that five students are still in critical condition.

The Minister of Education was heavily criticized following the event, and many called for his resignation.

Hamidreza Hajibabayi appeared in Parliament to apologize for the incident, but some officials have regarded his apology as “tongue in cheek.”

The minister issued a statement today extending his condolences for the passing of Rasoulzadeh to her parents, friends and the Ministry of Education staff.