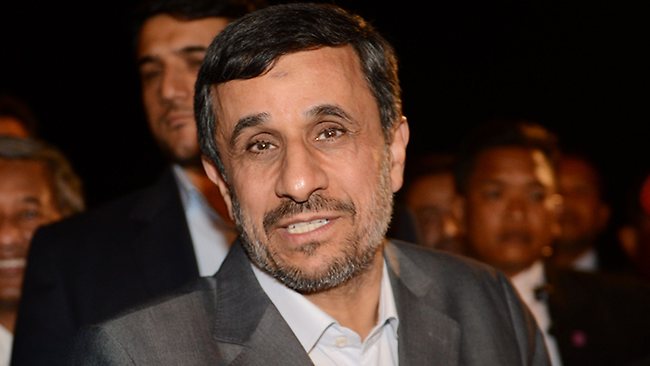 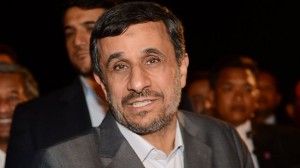 Iranian President Mahmoud Ahmadinejad has extended his congratulations to heads of Christian states on the occasion of the New Year of the Gregorian calendar.

In separate messages, the Iranian president on Tuesday congratulated his counterparts in Christian countries on the birthday of Jesus Christ and the beginning of 2013.

“I believe the only way to save modern man from moral, social, and cultural crises is return to the lofty teachings of divine prophets,” Ahmadinejad said in his message.

The Iranian president also wished the Christian nations and governments across the world a year full of happiness and prosperity and expressed hope for the restoration of calm and tranquility to the world and the establishment of sustainable justice based on monotheism, ethics and affection.

Rahimi expressed hope that the world would witness promotion of justice, altruism, security and welfare.