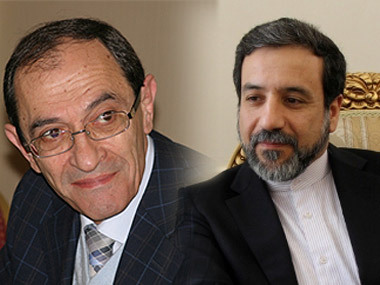 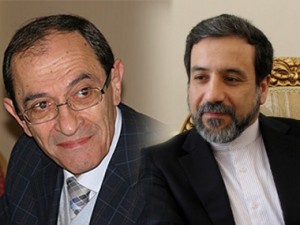 The Iranian Deputy Foreign Minister for Asian and Oceania Affairs, along with political, economic, cultural and consular issues, also discussed Karabakh settlement during the meeting with his Armenian counterpart as part of the meeting of the political consultations committee between Iran and Armenia.