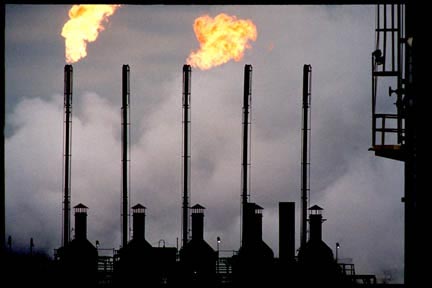 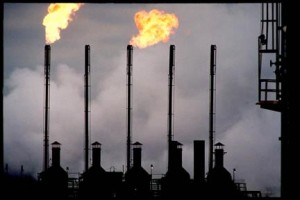 Iran has warned China it could cancel a much-delayed $5-billion offshore gas exploration contract in the Gulf, a news agency said on Monday.

“There is a possibility of cancelling the contract” signed in 2009 to develop the South Pars gas field — which holds around eight percent of the world’s gas reserves — Mehr news quoted oil ministry spokesman Alireza Nikzad as saying.

China has for years aimed to strengthen its economic relationship with sanctions-hit Iran, by filling the investment void left by departing Western companies.

But Iran has accused China of failing to fulfil its commitment and delaying its contractual obligations.

South Pars, a huge offshore natural gas field shared between Iran and Qatar, holds around 14 trillion cubic metres of gas, and Iran plans to use the “phase 11” project to fill its first-ever liquefied natural gas plant.

Iran suspended a $16-billion contract with China last year for the North Pars gas field, saying the decision to let the Chinese develop North Pars rested on their effectiveness in developing South Pars.

Nikzad said that should the South Pars contract be cancelled, the development of the offshore gas field would be handed over to Iranian contractors.

“The Chinese side has stated it is not inclined to be part of the project’s development,” citing the “high risk” involved in offshore exploration, Nikzad added.

He said that a deal for another gas field would instead be discussed “in the near future,” without giving any details.

Major Western companies that had been operating in South Pars, among them France’s Total and Anglo-Dutch giant Shell, withdrew from Iran between 2007 and 2010 after international sanctions were imposed over Tehran’s controversial nuclear programme.

Iran, which has the world’s second-largest natural gas reserves after Russia, claims it is able to develop South Pars on its own by giving many of the projects to companies affiliated to its elite Revolutionary Guards.