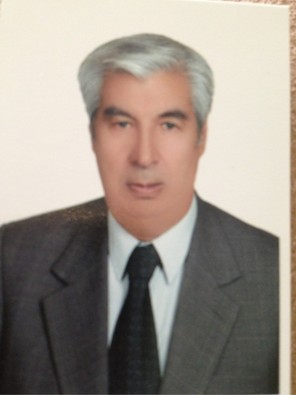 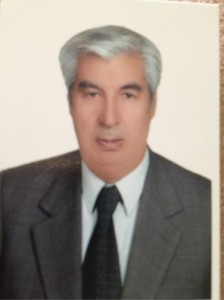 TEHRAN, Dec. 24 (MNA) – FM Spokesman said that Iranian national has died from a 5-hour interrogation by US police, and that US should investigate the exact cause of his death, provide results, and punish the any possible mistreatment by its police officers.

Ramin Mehmanparast, spokesman of the Ministry of Foreign Affairs stated that unusual 5-hour interrogation of an elderly individual as Daryoush Sarreshteh is totally unacceptable.

“We expect that US authorities investigate the causes of death and provide the results, and punish possible police officers who mistreated the victim,” he added.

“The Ministry of Foreign Affairs will look into the issue for any information on the conditions ending in Iranian citizen’s death,” Mehmanparast asserted.

Spokesman of the Ministry of Foreign Affairs also stated that the dominant and regular trend of Iranophobia, and cases of systematic attempts by UD Judiciary and security authorities to deceive, intimidate and detain Iranian nationals have created atmosphere threatening Iranians travelling to US.

In addition to Foreign Ministry travel warnings, he recommended the would-be travelers to US to avoid any unnecessary travels and to take security considerations seriously.