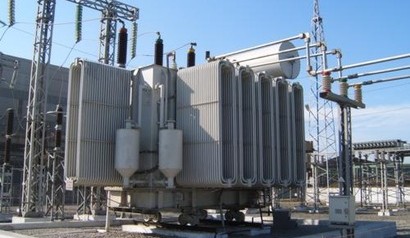 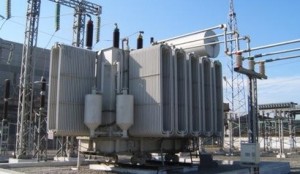 A joint committee has been formed to study the feasibility of exporting 6,000MW of electricity to Pakistan, he added.
The two governments have signed an MOU in this regard, he noted.
The project would cost $451 million, of which $300 million will be ensured by Iran, he said.
Meanwhile IRNA reported that Iranian Energy Minister Majid Namjou had said that Iranian experts will construct a power plant soon on Iranian border with Pakistan to export electricity to Pakistan and India
He said the plan is under negotiations between the two countries’ officials, and will be implemented upon a request made by the Pakistani President to his Iranian counterpart.
He said Pakistan has also asked Iran to construct small power plants which will be built by MAPNA company once a consensus is reached.