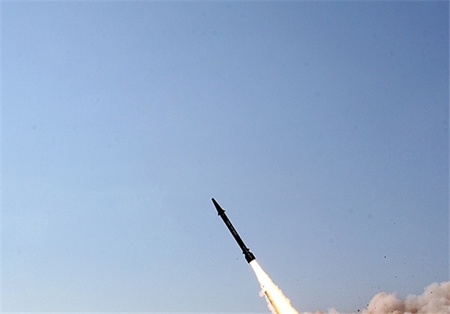 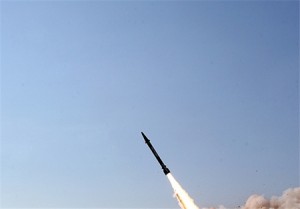 “Syria has no need for the training of its forces by the Islamic Republic of Iran, because Syria has a powerful military which has prepared itself for involvement with the Zionist regime (Israel),” Vahidi said.

Iran considers itself, Syria’s rulers and the Lebanese Shiite terror group Hezbollah as part of an “axis of resistance” against US and Israeli power in the Middle East, but has denied accusations that it helping Assad militarily.

NATO approved Turkey’s request for the air defense system earlier this month, in a move meant to calm Ankara’s fears of being hit by Syrian missiles.

Iran has strongly supported its Arab ally President Bashar Assad of Syria as he attempts to suppress a 21-month-old uprising against his rule. Tehran opposes the installation of NATO missiles as Western interference in the region and has said it could lead to a “world war.”

“The installation of Patriot missiles in Turkey plays no role in establishing Turkey’s security and this harms the country of Turkey,” Vahidi said on Saturday, according to ISNA.

“The West has always pursued its viewpoints and interests and we disagree with the presence of Western countries in regional interactions.”