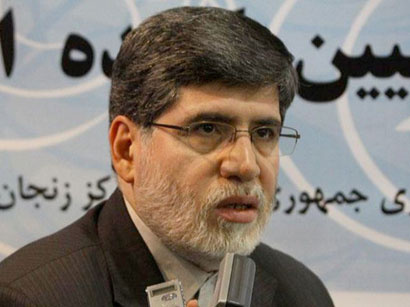 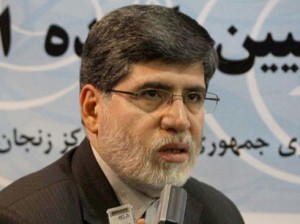 DUBAI: A top aide to Iran’s president was temporarily freed from prison on Wednesday, Iranian media said, in the latest twist in a case seen as reflecting the waning influence of Mahmoud Ahmadinejad in the country’s factionalised politics.

Ali Akbar Javanfekr, Ahmadinejad’s press adviser and head of the state news agency IRNA, was sent to Tehran’s Evin prison in September to serve a six-month term for publishing an article deemed offensive to public decency.

Javanfekr’s son, Mohammad Javanfekr, told Fars news agency late on Wednesday evening that his father had left Evin prison and was heading home with members of his family, Fars reported.

The temporary leave was granted on the request of Javanfekr’s family, and it was unknown how long the leave would last, Fars said.

Javanfekr’s arrest was regarded as an indication of Ahmadinejad’s dwindling clout within Iran’s multi-tiered political structure following a public spat with Supreme Leader Ayatollah Ali Khamenei in 2011. The argument concerned the clerical leader’s reinstatement of Intelligence Minister Heydar Moslehi, whom Ahmadinejad had sacked.

The arrest also sparked a public feud in October, when Iran’s judiciary barred Ahmadinejad from visiting Evin. Ahmadinejad fired back by saying the ruling against Javanfekr was “unjust.”