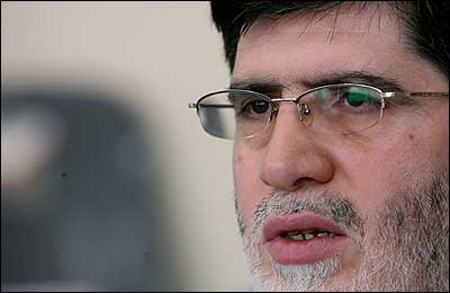 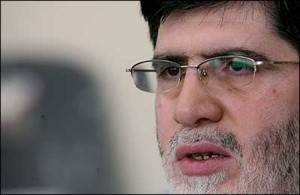 This is the first leave for Javanfekr since he was jailed in September. He has been serving in six-month sentence for “publishing material contrary to Islamic norms” and insulting Supreme Leader Ayatollah Ali Khamenei.

The charges are believed linked to Ahmadinejad’s political battles with Khamenei.

An Iranian court convicted Javanfekr in 2011 and banned him from journalism activities for three years.