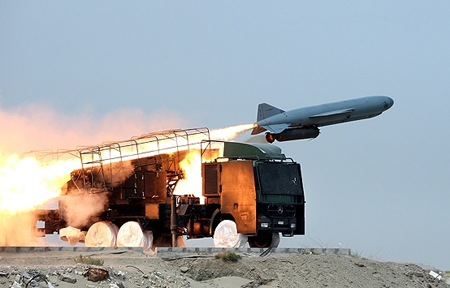 War ought to be last option on Iran: US 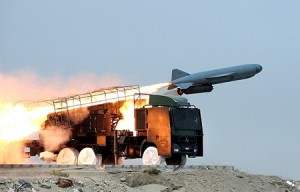 WASHINGTON, DEC 19: Asserting that Iran deciding to develop a nuclear weapon would be a “red line” for it, the US has, nevertheless, said the war ought to be the last option with Tehran.

“I think the one thing that both the United States and Israel… have come to agreement on is the goal with regards to Iran. Neither country wants an Iran that can develop a nuclear weapon,” US Defence Secretary Leon Panetta said in response to a question at the National Press Club.

Panetta said the international community has come together on the issue.

“It’s come together in a very effective effort to bring sanctions, to bring diplomatic pressure, economic pressure on Iran to penalise it for its efforts to develop a nuclear capability. And the end result of that is to try to push them to the negotiating table to try to see if we can resolve these issues diplomatically,” he said.

“Even the Prime Minister of Israel has said that when it comes to dealing with Iran, that war ought to be the last option, not the first option, and that we ought to try to exhaust every effort at trying to determine whether or not diplomatically and through negotiations we can resolve this issue. We are now in that effort, and hopefully that will be the way we resolve it,” he said.

“But please make no mistake: If we determine that they have made the decision to proceed with developing a nuclear weapon, the United States considers that to be a red line,” Panetta said in response to a question.

By The Hindu Business Line