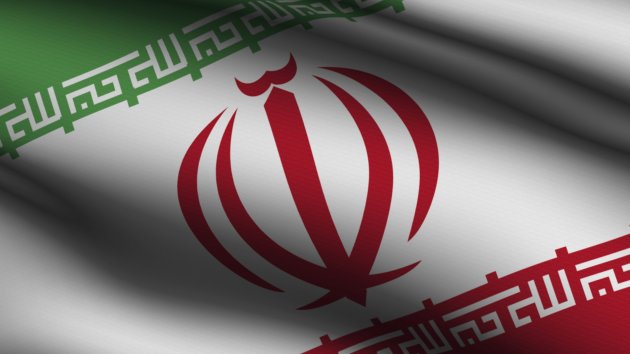 ‘No provocative steps can hamper development of Iranian-Azerbaijani relations’ 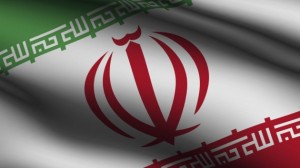 The Iranian embassy in Azerbaijan welcomes the declaration of Deputy Head of the Presidential Administration of Azerbaijan, head of the department for external relations Novruz Mammadov who commented on Sabir Rustamkhanli’s speech.

The statement came from head of the Iranian diplomatic mission in Baku Mohsen Pakayeen on the sidelines of the Baku international religious forum.

Baku has recently hosted the session of the World Azerbaijanis Congress (WAC), in which one of the leaders of the Congress, MP Sabir Rustamkhanli supported the creation of “South Azerbaijan” in the Iranian territory.

“Novruz Mammadov’s statement contained the idea of deepening of cooperation between Azerbaijan and Iran, which can not but please us, so from that point of view, we have a positive perception of his statement”, Mohsen Pakayeen said.

He expressed confidence that official Baku and Tehran will continue to make every effort to strengthen the bilateral friendly relations.

“We believe that our countries are brotherly and no provocative steps and statements can hamper the development of our relations”, he said.