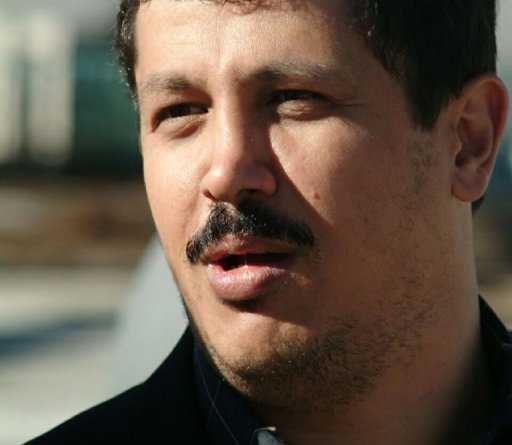 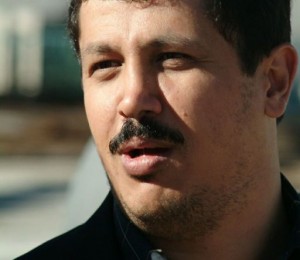 The release from jail of a son of Iran’s conservative former President, Akbar Hashemi Rafsanjani, has sparked a new round of speculation about the veteran politician’s future.

The current President, Mahmoud Ahmadinejad, is barred from running for a third consecutive term. The successful candidate who will emerge from the ballot box in June next year, after screening by the Guardian Council of the Constitution, is certain to be a conservative – of either the pragmatic or hardline variety – and must have the blessing of the supreme leader, Ayatollah Ali Khamenei.

Mr Rafsanjani, a former political rival of Mr Ahmadinejad, has been marginalised by the leadership since losing to Mr Ahmadinejad in 2005 and has seen his reputation undermined by corruption allegations.

But the pragmatic conservative, now aged 78, remains influential and is calling for a government of national unity to deal with the economic crisis that has worsened with the imposition of international sanctions over Iran’s nuclear ambitions.

Mr Rafsanjani’s children were linked to protests by the opposition Green Movement, whose leaders Mir-Hussein Moussavi and Mehdi Karroubi remain under house arrest following demonstrations after Mr Ahmadinejad won re-election in 2009. His son and daughter were both jailed in September on charges of spreading anti-state propaganda, in what was seen as a warning to their father from the hardliners. But Mr Rafsanjani’s son, Mehdi Hashemi, was released from Iran’s notorious Evin prison on Sunday after two months spent in solitary confinement, thanks to his family posting bail of 100 billion Iranian rial (£5m).

Gholam Hossein Esmaili, the head of Iran’s prisons organisation, said yesterday that the indictment for his trial would be sent “soon” to the court. Mr Rafsanjani’s daughter, Faezeh, remains in jail however, serving a six-month sentence. “I think there was a deal with the supreme leader that would allow Rafsanjani to retain his remaining position and wealth in return for his children paying a nominal price for their support for the Green Movement,” said Barbara Slavin, an Iran specialist and senior fellow at the Atlantic Council in Washington.

“Clearly the leader recognises the need for greater unity at a time of unprecedented economic crisis and potential opportunity regarding a deal with the US,” she said. “If such a deal can be reached, the regime needs its last remaining founding father –Rafsanjani – wholeheartedly on its side.”

However, Karim Sadjadpour, an Iranian analyst from the Carnegie Endowment for International Peace in Washington, said he believed Mr Rafsanjani was a “spent force” in Iranian politics. He interpreted the release of Mehdi Hashemi as demonstrating how little the security establishment views him as a threat. “It’s telling that Moussavi and Karroubi remain in prison,” he added.

Mr Sadjadpour also said he believed Mehdi Rafsanjani was not imprisoned because he was a pro-democracy activist “but because a new generation of revolutionaries want to control the vast oil weath which the Rafsanjani family once controlled.”

Meanwhile, Mr Ahmadinejad has his own candidate in mind to succeed him: his controversial former chief of staff Esfandiar Rahim Mashaei, who is accused by hardliners of being a “deviationist” aiming to challenge the authority of the ruling clerics.

n Iran’s Foreign Minister said that a way must be found to end the deadlock with major powers over its nuclear programme. Ali Akbar Salehi was quoted as saying by the Iranian Students’ News Agency: “The two sides [Iran and world powers] have reached a conclusion that they must exit the current stalemate.”