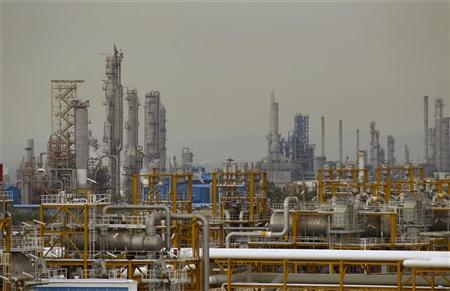 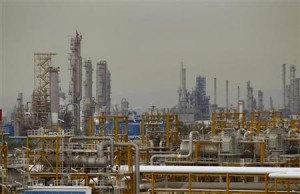 The Islamic Republic of Iran’s gas production has hit 120 billion cubic tons since the beginning of the current Iranian calendar year (started March 20, 2012).

Torbati also noted that there has been a rise in daily gas consumption in the country due to cold weather and added that “management of gas consumption by people will help the NIGC provide better services to consumers.”
Iran, which sits on the world’s second largest natural gas reserves after Russia, has been trying to enhance its gas production by increasing foreign and domestic investment, especially in its South Pars Gas Field.