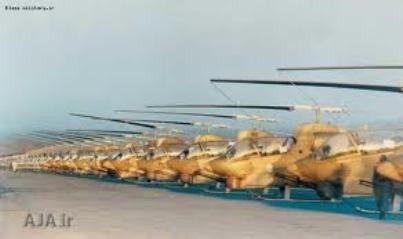 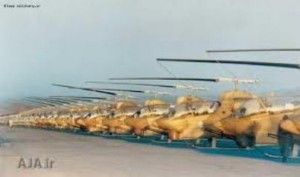 Iran has unveiled two domestically-produced helicopters at the sixth aerospace industry exhibition in the country’s southern Kish Island in the Persian Gulf.

At the four-day event, the Iranian military showcased two semi-heavy and medium-weight military choppers, Panha-1 and Panha-2, which can carry 14 and 8 people, respectively

Their main task is to provide logistical support for the armed forces and take part in military missions.

Shahriar, a completely overhauled medium-lift, twin-engine helicopter with a capacity of 20 passengers, was also displayed during the ceremony.

In recent years, Iran has made great achievements in the defense sector and gained self-sufficiency in the production of essential military hardware and defense systems.