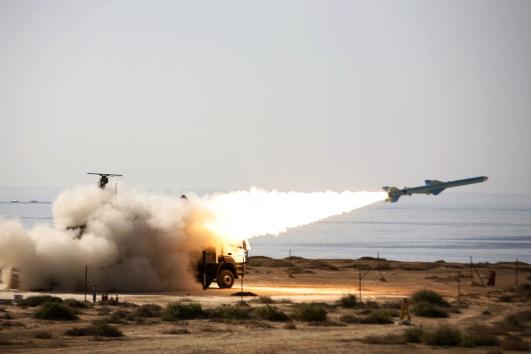 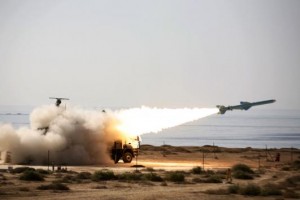 (Reuters) – NATO’s secretary-general on Monday rejected charges by Iran’s armed forces chief that the Western alliance was risking a world war with plans to put Patriot anti-missile systems near Turkey’s border with Syria, saying the move was purely defensive.

NATO agreed this month to send Patriot missiles to Turkey to protect its ally against possible attack from neighboring Syria, where a 21-month-old civil war is raging. Turkey has harbored some Syrian rebels and refugees, and there have been episodes of gunfire from Syria hitting Turkish territory.

“I completely denounce these (Iranian) allegations. We have made clear right from the outset that the deployment of Patriots is a purely defensive measure,” NATO Secretary-General Anders Fogh Rasmussen told a news conference after talks with Belgian Prime Minister Elio Di Rupo. “We are there to defend and protect our ally Turkey. We have no offensive intentions whatsoever.”

Rasmussen said he believed the only people who might be concerned about NATO’s pending deployment of Patriot missiles were “actors that might have silly ideas to use their missile capabilities for offensive purposes.

“But I hope that the fact that we have deployed Patriot missiles in Turkey can act as an effective deterrent so that no one would even think about attacking Turkey,” he said.

General Hassan Firouzabadi, Iran’s army chief of staff, was quoted on Saturday as calling for NATO not to deploy the Patriots in Turkey, which also borders Iran.

“Each one of these Patriots is a black mark on the world map, and is meant to cause a world war,” Firouzabadi said, according to the Iranian Students’ News Agency. “They are making plans for a world war, and this is very dangerous for the future of humanity and for the future of Europe itself.”

The United States, Germany and the Netherlands are sending a total of six Patriot batteries to Turkey but they are not expected to be operational for several more weeks.