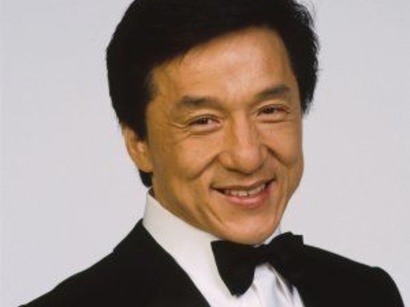 Jackie Chan: I will visit Iran 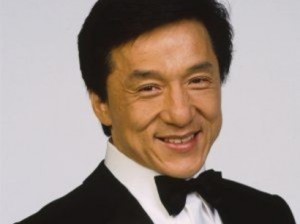 Chan is busy promoting his new film “Chinese Zodiac”, and while in Malaysia, he spoke to Iranian journalists, who asked him some questions.

According to Iranian Students’ News Agency (ISNA), Chan was asked if he has any plans of visiting Iran soon.

“I’ve tried to visit Iran many times, but I am very busy. I know that I have a lot of fans in Iran and Middle East,” Chan said. “Whenever I have time, I will certainly visit Iran.”

When asked if he thought of cooperating with Iranian filmmakers on a joint project, Chan said he first needs to visit Iran and get to know the local cinema better.

“CZ12” is the first Chinese movie to hold a red-carpet event and premiere screening at the 1400-seater Festive Grand Theatre.

Directed by and starring Jackie Chan, CZ12 took 7 years to prepare and 1 year to shoot with a production budget of $50 million.

The film was wrapped in May earlier this year and the first trailer premiered at the Cannes Film Festival in the same month. CZ12 will open Asia-wide in Mainland China, Hong Kong, Taiwan, Malaysia and Singapore on 20 December.

Quoted December 17, 2012
Iran says it got 2 more US drones in past missions
Iran president offers condolences to Americans over school shooting