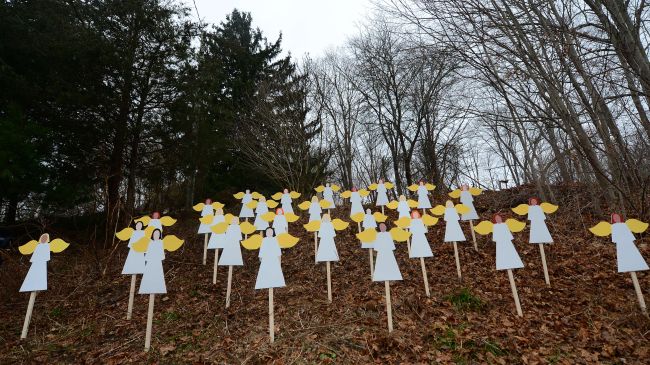 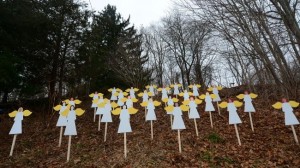 Iranian President Mahmoud Ahmadinejad has offered his condolences to the families of Sandy Hook Elementary School shooting victims in the United States.

The shooting on December 14 claimed the lives of 20 students and six adults in Connecticut. The students were all aged six and seven.

The following is the full text of Ahmadinejad’s condolence message released on Sunday:

“I received, with great sorrow, the news about the unfortunate incident at Sandy Hook Elementary School in the State of Connecticut which led to the deaths of 20 innocent American children and seven teachers.

The bitter memory of the Colorado cinema shooting and other killing frenzies in this country is still fresh in the memories of the public, but the occurrence of another incident, which is much more terrible, has increased concerns about the continuation of this trend and attracted world public attention to causes of such bitter incidents in American society.

Today, all nations including the majority of the noble people of the US need an atmosphere of kindness and sincerity in their evolutionary path towards the domination of ethics, spirituality and respect for human rights and dignity, and the occurrence of such heart wrenching incidents has caused grave concerns among all.

Is it not time to seriously and carefully look for the cause of such stunning violent acts and to fundamentally reconsider the policies and plans that are devised based on the material interests and profiteering ambitions of a certain group and which have various destructive effects on the society and particularly innocent children and youths?
On behalf of the great nation of Iran, I offer my profound condolences and sympathies to the American people and the families of the victims of this bitter incident, and hope that we will see the day in which all nations would live together in a world filled with love, affection and friendship.”