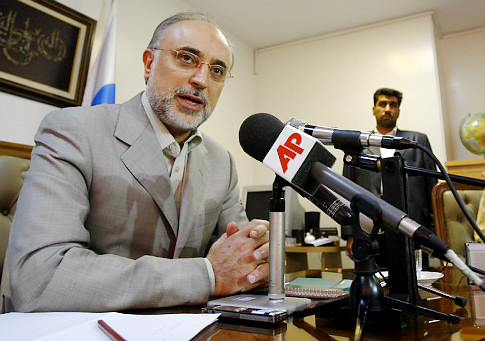 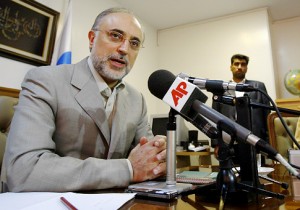 TEHRAN, Iran (AP) — Iran is calling for a halt to violence in Syria, hit by a 21-month civil war.

Iran is the main regional ally of Syrian President Bashar Assad. The call comes as reports of rebel achievements increase, and much of the international community recognizes the new rebel council.

The Sunday report by the official Iranian news agency, IRNA, quotes a statement by Iran’s Foreign Ministry as saying all armed actions should be stopped immediately. It says the government and the armed opposition should halt military activities under supervision of the U.N, particularly in civilian areas.

The statement also calls for a broad-based dialogue to form a transitional government aimed at holding free elections.

In the statement, Iran calls for release of political prisoners and reconstruction of areas damaged in the fighting.