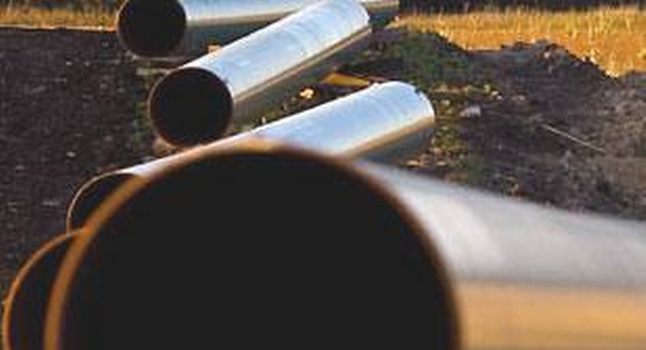 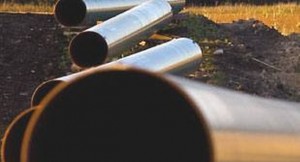 ISLAMABAS: Contrary to critically circulated media impression, about Iran- Pakisan gas supply project, Company’s executive spokesperson Mohammad Reza Gharavi is reported have reierated that the :gas pipepile being constructed in Iran, Pakistan simultaneously Zahedan, Sistan and Baluhistan province is very much being underway. ‘ The simultaneity of construction is reportedly undisturbed’.

Media quotes Reza on Friday that the project is being implemented in “three phases”: the first stage is transferring gas from Asalooyeh to port city of Bandar Abbas, the second from Bandar Abbas to Iranshahr and the third from Iranshahr (south of Sistan & Baluchistan province ) to Pakistan border, he asserted.

The two first stages, media quotes have already been completed and the third stage from Iranshahr to the border is being in the implementation process. However he did not give completion day. He described the project “mutual cooperation” one.