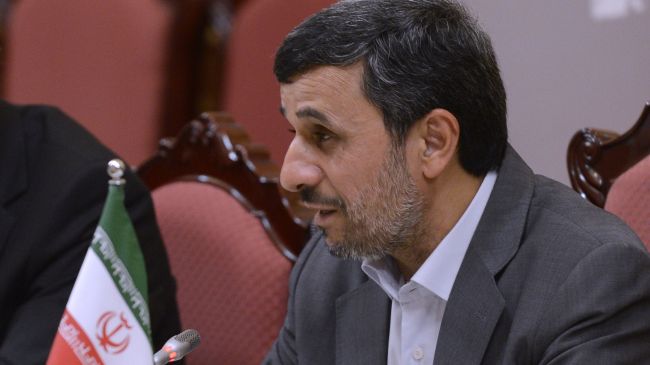 Ahmadinejad to visit Turkey amid tension 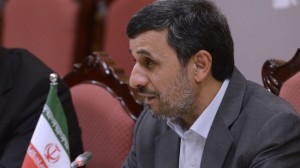 Iranian President Mahmoud Ahmadinejad will visit Turkey on Dec. 17 upon an invitation from Prime Minister Recep Tayyip Erdoğan, but the visit comes increased tension due to the two countries’ differences over Syria, as well as difficulties stemming from sanctions against Tehran.

Erdoğan and Ahmadinejad, who will speak on the sidelines of a ceremony in the Central Anatolian province of Konya marking the 739th anniversary of the passing of the great Sufi mystic Rumi, are expected to discuss a wide range of issues, including Syria and Turkey’s decision to further cut the oil it purchases from Iran as part of Washington’s sanctions. But Turkeyhas said it will not give up its much-publicized “gold-for-gas” trade with Iran despite the new sanctions package imposed by the U.S.
The two countries disagree over the crisis in Syria, with Iran one of President Bashar al-Assad’s closest supporters; some Iranian officials have also harshly criticized Turkey for siding with Western countries to topple Syria’s government.

The “Şeb-i Arus” ceremony is the last in a series of events which began Dec. 7 in Konya to honor the 13th-century poet, mystic and master of the Mevlevi Sufi order, Mevlana Jalaladdin Rumi.

The Iranian president arrives the afternoon of Dec. 17 and will spend the night in Turkeyafter attending the Şeb-i Arus ceremony.

Erdoğan last met with Ahmadinejad in Islamabad during the eighth summit of the “Developing 8” (D-8) countries on Nov. 22.