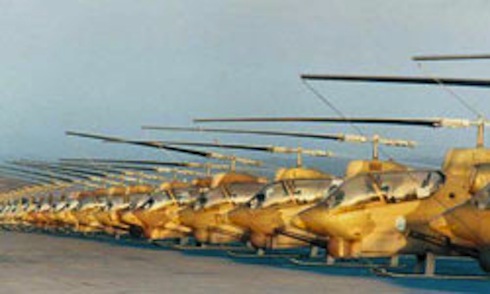 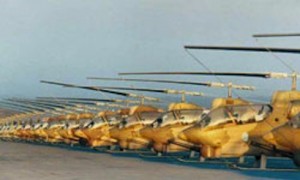 The unveiling came Tuesday during an aviation exhibition on the Gulf island of Kish.

Iran began a military self-sufficiency program in 1992. It periodically announces accomplishments in the fields of industry and military production.

Ten countries, including Russia, China, Ukraine, Indonesia, Malaysia, and Sudan, are participating in the exhibition that ends Friday.