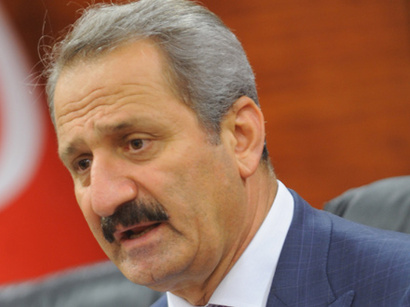 Turkey says not to meet new US sanctions on Iran 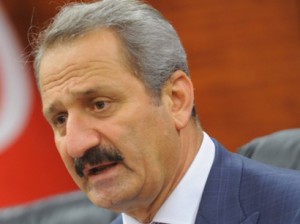 Turkish Minister of Economy Zafer Caglayan said here Monday his country would not fulfill new US sanctions on Iran on the basis that they were not adopted by the UN.

Speaking to reporters, he said Turkey only committed itself to international resolutions, rather than unilateral ones, adding that his country was the world’s 16th largest in view of the gross domestic product (GDP).

He said Turkey sent over 20 commodities to all world countries so it cannot stop such exports as they are vital to the Turkish economy.

Caglayan added that Turkey’s trade exchange with Iran has hit this year around USD 45 billion.

The US Senate had approved expanded sanctions on global trade with Iran’s energy and shipping sectors in a bid to boost economic pressure on Tehran over its nuclear program.

The new sanctions, which would be the third round in a year if passed into law, include measures aimed at stopping the flow of gold from Turkey to Iran in exchange for natural gas.

Turkey heavily hinges upon imported energy and produces the majority of its electricity from natural gas.