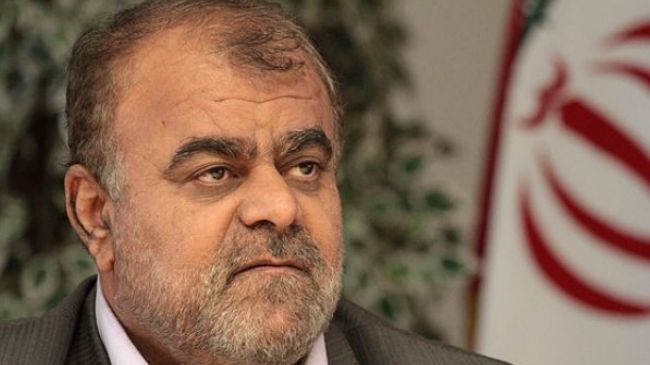 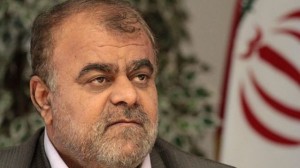 VIENNA (AP) — Tough decisions await OPEC oil ministers sitting down this week for a policy meeting. The 12-nation cartel has to deal not only with how much crude to produce for the next few months but must also fill a senior position coveted both by Saudi Arabia and archrival Iran.

With world supplies ample, there is some rationale for curbing output when the ministers meet Wednesday in Vienna.

Oil inventories in the major industrialized countries are high, with an energy boom in non-OPEC member resulting in stocks of oil at their most plentiful there since 2008. Meanwhile, the Organization of the Petroleum Exporting Countries is pushing out over 31 million barrels a day. That’s substantially more than its official daily ceiling of 30 million barrels and the highest in four years, when calculated over a year.

But other factors suggest there may be no change.

The world economy remains weak, despite some signs of a halting recovery in the United States and a bottoming out in the downturn in China. Reducing output now would spike prices, endangering the fragile recovery and further cutting back on the world’s oil consumption.

Then there is the “fiscal cliff.” The U.S. risks slipping into recession if hundreds of billions of dollars in expiring tax cuts and automatic spending reductions take effect on Jan. 1. Mideast tensions focused on Syria, Israel and the Palestinians and Iran’s nuclear program could also drive up prices, even without any OPEC cutbacks.

As always, the price of a barrel of crude is likely to be the main decider.

The average cost of the group’s oil basket – a mix of grades produced by OPEC countries – has been above $100 a barrel for the last two years – a first in OPEC’s history. Brent crude, which is used to price international varieties of oil, has also been well over $100 a barrel for this year.

That price appears to be in the comfort zone of most OPEC member nations, and comments ahead of the meeting by some oil ministers suggest that the OPEC meeting might settle for the status quo in production Wednesday, while urging members to stop exceeding their individual output quotas.

“There is no expectation of any sort of action that would restrain supply coming out of the Vienna gathering,” says John Kingston, an analyst at energy and metals information provider Platts. Jason Schenker of Prestige Economics notes that prices are at levels “OPEC ministers have described as `fair,’ `sustainable,’ `reasonable,’ etc.”

The bigger problem may be whom to settle on for the post of OPEC secretary-general, the public face of the organization and a symbol of the cohesion the group likes to project despite persistent internal rivalries.

It will be the third time this year that the ministers try to find a successor to Abdullah Al-Badry. The affable yet authoritative Libyan has held the post for five years to make him one of OPEC’s longest serving secretary generals – and he may be extended for another year as a way of easing tense jockeying among other members for the post.

Though qualified, all carry baggage.

A choice between Iran and the Saudis would further polarize the organization. Iraq, which is vying to outproduce the Saudis in the next decade, also is considered by some members to have its own agenda instead of wanting to serve OPEC.

This leaves the choice of extending Al-Badry’s term or asking the next country to hold OPEC’s rotating presidency next year.

OPEC’s neutral image – and its effectiveness as an oil market regulator – stand to suffer, whatever decision is made.

“No change to the production target is likely,” analysts from Commerzbank in Frankfurt wrote in a note to investors. “It will be interesting to see, however, whether members can agree on a new secretary general.

“If not, this would be a bad sign for the markets, for disagreement within OPEC means that the organization will hardly be able to decide unanimously to reduce the overproduction.”