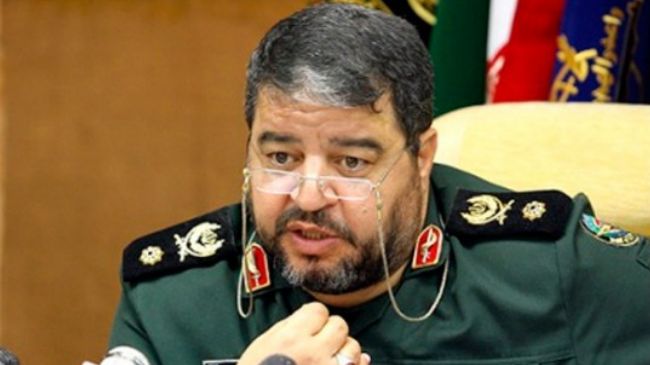 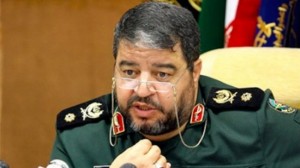 Brigadier General Gholam-Reza Jalali said that Iran is “under threat” from its enemies in three important areas, including ” military, economy and cyberspace,” according to the report.

Referring to “all-out economic and cyber war” against the Islamic republic, Jalali said that Iran’s passive defense has had an active and important role in the face of these threats.

Over the past few years, Iran has been the target of numerous cyber attacks aimed at disrupting its nuclear systems. Iran accuses the United States and Israel of being behind these attacks.