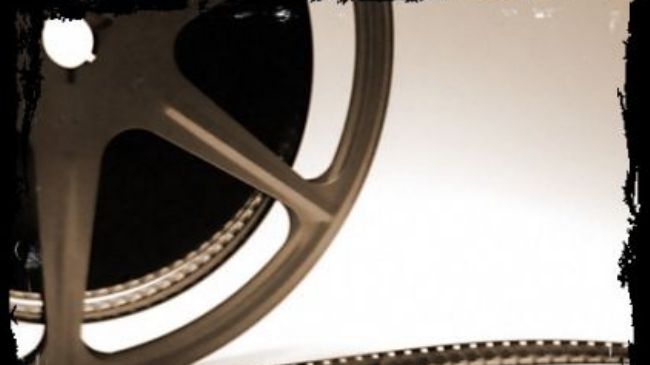 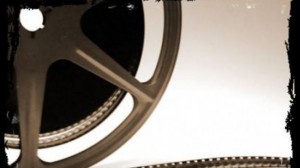 Iran’s Sacred Defense Film Festival held in the Turkish capital city of Ankara has been warmly received by the local movie goers and critics.

Iranian cultural office in Turkey in collaboration with Ankara Film Society organized the event to help promote cultural relations between the two nations, IRNA has reported.

Some eight movies including Here without Me, Gold and Copper, 40 Years Old , Last Angles on Earth, Family Relationships, Awakening of Dreams, Gilaneh and That Man Came represented Iranian cinema and culture at the event.

The movies were presented during two-screening schedule each night in a movie theater in Ankara.

“The screened films at the festival were symbols of the struggles and sacrifices of Iranian soldiers for protecting the country during eight years of 1980s Iran-Iraq war,” said the festival’s director Hamid Bahmani.

Iran’s Sacred Defense Film Festival was held from December 4 to 9, 2012.

Iran had earlier held several film weeks in some Turkish cities such as Izmir, Istanbul and Bursa that were warmly welcomed by Turkish audience.