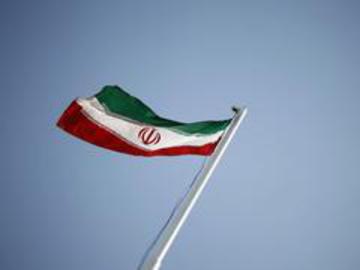 US should ease sanctions imposed on Iran – report 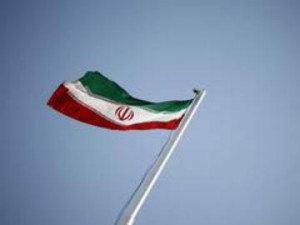 ‘It is not clear that these sanctions alone will result in agreements or changes in Iranian policies’.

A group of US national security professionals have issued a report, suggesting that the US sanctions on Iran should ease as they do not offer a way forward.

The report, titled “Weighing Benefits and Costs of International Sanctions Against Iran”, was published by more than three dozen former US foreign-policy makers, military officers, and independent experts.

“It is not clear that these sanctions alone will result in agreements or changes in Iranian policies,” the report said.

It added that Iran is unlikely to curb its nuclear program if Washington and its Western allies do not ease economic sanctions.

The report said the sanctions have decreased the quality of life for average Iranians, creating new international patterns of trade, which has resulted in increased market share for Chinese and Indian goods in Iran.

“So far, neither the United States nor the UN Security Council has stipulated the precise criteria that Iran must meet to trigger the lifting of sanctions, or the sanctions that would be lifted in exchange for Iran’s actions,” the 86-page report said.