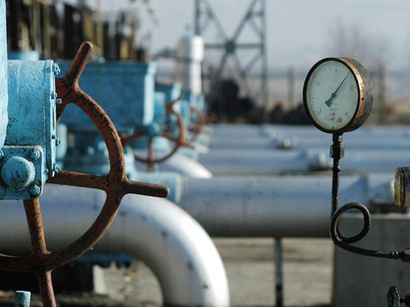 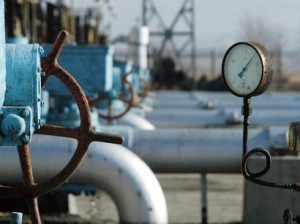 (Reuters) – South Korean refiners will cut imports of Iranian crude during the six months to May by about a fifth from a year earlier, to avoid sanctions by Washington, government and industry sources told Reuters on Monday.

Last week the United States granted 180-day waivers on Iran sanctions toChina, India, South Korea and some other countries after they cut oil purchases from the Islamic Republic.

“The cut in next year’s imports is expected to be by about 20 percent year on year,” an industry source who has direct knowledge of the matter told Reuters.

South Korea, the world’s fifth largest importer of crude, and one of Iran’s biggest oil customers, gave the assurance on the size of the cuts in talks with the United States following discussions with Korean refiners, the sources said.

South Korea’s crude imports from Iran stood at 146,069 bpd in the first 10 months of this year, following a two-month halt in August and September, figures from state-run Korea National Oil Corp show.

The planned cut was confirmed by two other sources with direct knowledge of the plan, although none of the officials wanted to be identified, due to the sensitivity of the issue.

South Korea had wanted a cut smaller than the 40 percent by which its imports of crude from Iran fell in the first ten months of 2012. Under a deal with Washington struck in June 2012, Seoul agreed to cut by 20 percent.

“We told the United States that we could not cut as much as we did this year as this year’s case was exceptional, with an import suspension,” a government source who has direct knowledge of the matter said.

NEXT REVIEW IN EARLY JUNE

The cuts would give South Korea an advantage ahead of the next review of the sanctions waiver due in early June, about 180 days from Friday’s move.

A renewal would means banks get another reprieve from the threat of being cut off from the U.S. financial system.

The sanctions aim to choke Iran’s oil trade, the main source of the country’s hard currency, and to force the government to curb its nuclear program. The West says Iran is using the program to develop nuclear weapons, a claim Tehran denies.

Asian refiners are reluctant to slash purchases beyond the roughly 20 percent cut made this year as many of them run plants configured to process Iranian crude. Extending the switch to different grades will be a technical challenge for some and incur costs.

In September and October, the most recent months for which data were available, Iran’s crude production fell 1 million bpd from the same time last year, according to the U.S. Energy Information Administration.

Korean refiners resumed imports of Iranian crude oil in September for October arrivals – with imports seen at about 6 million barrels per month, or 200,000 bpd of full contracted volumes – after finding a way around an EU ban on insurance cover.

EU sanctions on Iran’s natural gas have also brought its exports of LPG, which comprises propane and butane, to a near halt, industry sources said in October, as shippers and insurers were steering clear of Iranian supplies due to uncertainty over the scope of the new European Union sanctions.