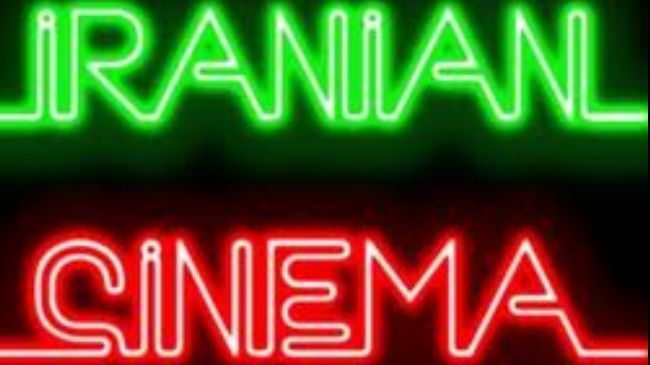 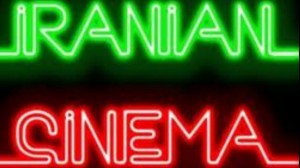 Iran’s Visual Media Institute has arranged to hold an Iranian film week in the Polish capital Warsaw in an attempt to introduce Iranian cinema and Persian culture.

Organized in collaboration with Iran’s cultural office in Warsaw and Poland’s Filmmaker’s Society, the event will kick off on December 13, 2012.

A number of Iranian filmmakers and actors along with some Polish cultural officials and cineastes are to attend the opening ceremony that will be held in Warsaw Culture Cinema.

While the award winning director Reza Mirkarimi’s 2005 film So Close, So Far, is set to open the week, some 14 Iranian cinematic productions are slated to be screened at the event.

Bahram Tavakkoli’s Here without Me, Ali Rafie’s Agha Yousef, Ebrahim Hatamikia’s Invitation, Manouchehr Hadi’s Someone wants to Talk with You are some of the Iranian representatives at this cultural project.

The movies will be screened with Polish subtitles in the two movie theaters during one-week program.

Film review and discussion sessions are also scheduled to be held on the sidelines of the event.