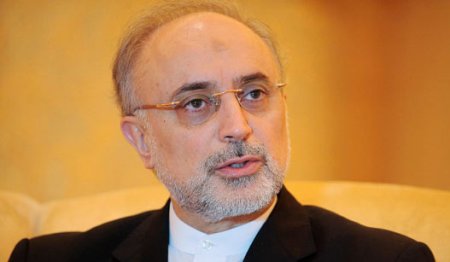 Iran hopes for restoration of peace in Syria: FM 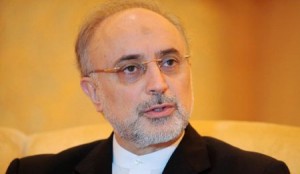 TEHRAN, Dec. 10 (Xinhua) — Iran’s Foreign Minister Ali-Akbar Salehi expressed hope that the ongoing crisis in Syria would soon be resolved and peace and security would be restored in the Arab country, Press TV reported on Monday.

Meeting with Syria’s newly appointed ambassador to Tehran Adnan Mahmoud on Sunday, Salehi also attached importance to the expansion and reinforcement of strategic ties between Tehran and Damascus.

Mahmoud lauded the strategic relations and hope to strengthen the ties between the two countries during his tenure, according to the report.

Iran is the major regional ally of the Syrian government in its conflict with the opposition groups.