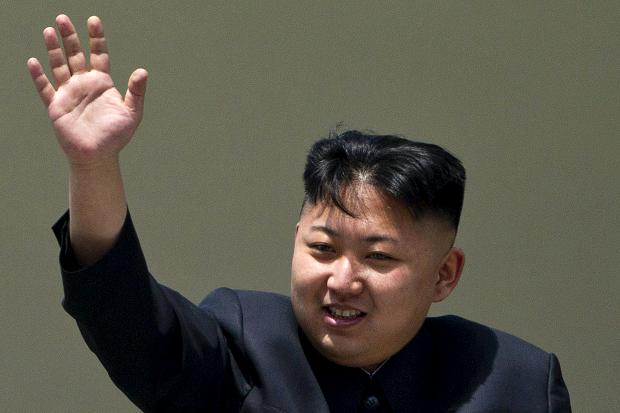 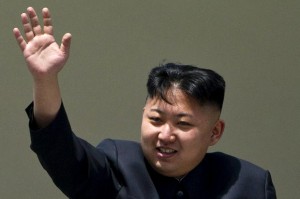 A group of Iranian experts specializing in missile technologies were invited to North Korea shortly after the country’s failed attempt to launch a missile with an observation satellite into space in April 2012.

Then the rocket disintegrated shortly after the takeoff.

North Korea is moving a new rocket component to its missile test site to replace a faulty stage that has delayed its planned launch of a long range rocket and is likely to still go ahead with a launch in December, a South Korean newspaper reported on Monday.

North Korea’s state media announced at the weekend that the launch of the rocket carrying what it called a scientific satellite may have to be delayed without disclosing the reasons.

A trailer carrying a new third stage rocket was seen by satellite on Saturday being moved from a missile plant in Pyongyang to the Tongchang-ri missile launch site, South Korea’s Chosun Ilbo newspaper quoted a government source as saying.

Officials at South Korea’s spy agency and military declined to confirm the report, citing their policy of not commenting on intelligence related matters.

A near two-week launch window for a North Korean long-range rocketbegan Monday, a day after Pyongyang said it may delay liftoff. North Korea has faced mounting international pressure to abandon what critics call a cover for a banned missile test.

Scientists had been pushing forward with final preparations for the launch from a west coast site but are considering “readjusting” the timing for unspecified reasons, an unidentified spokesman for the Korean Committee for Space Technology told North Korea’s state-run Korean Central News Agency early Sunday.

It was unclear whether diplomatic intervention or technical glitches were behind the potential delay. A brief KCNA dispatch said scientists and technicians were discussing whether to set new launch dates but did not elaborate.

Tokyo has placed its troops on full alert in anticipation of a potential North Korean rocket launch, despite Pyongyang’s announcement Saturday that it will delay the mission. As a precautionary measure, Japan has intensified its naval presence in the region, placing Patriot batteries in strategic locations to shoot down the rocket in the event that the launch threatens Japanese territory. A pair of reconnaissance planes are up in the air to detect the anticipated launch and satellites are keeping a close watch over North Korean territory.

North Korea announced earlier this month that it would launch a three-stage rocket mounted with a satellite from the Sohae station on its northwest coast sometime between Monday and Dec. 22. Pyongyang calls it a peaceful bid to send an observation satellite into space, its second attempt this year. An April launch failed seconds after liftoff.