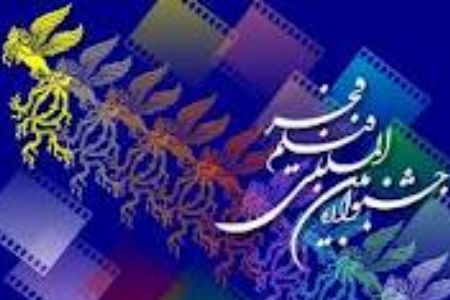 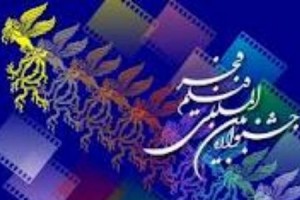 According to the report posted on the festival’s website, some 221 screen productions from 58 countries across the globe have been submitted so far.

Supervised by Iran’s Ministry of Culture, the annual event is comprised of two competitive sections as well as two non competitive categories.

Established in 1982, the festival is to host the 16th International Iranian Film Market (IFM) while a large number of reputed Iranian and international film distributors and buyers are slated to flock to the event.