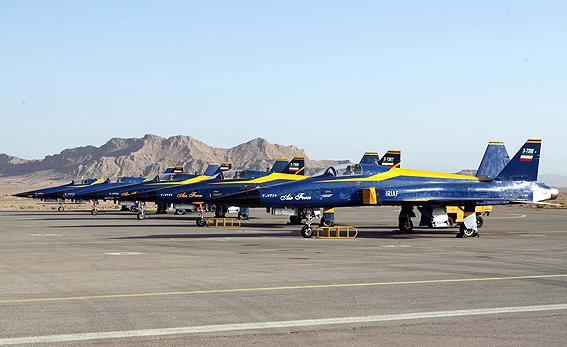 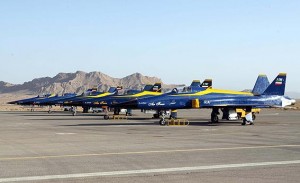 Yazdani said on Saturday that the IRIAF is working to make new pilot training jets with the help of Iran’s defense industry and Defense Ministry since sanctions imposed against Tehran have caused problems with regards to procuring such aircrafts.

“These aircrafts will become operational in near future just like ‘Saeqeh’ (Thunderbolt), jets.”

In 2010, the IRIAF established a squadron of domestically-manufactured Saeqeh fighter-bombers which have the ability to track down enemy aircraft, engage in combat, target locations on the ground, and carry an assortment of weapons and ammunition.

Referring to simulators produced by the IRIAF, Yazdani said simulators play an important role in training pilots and by producing such simulators domestically, the air force can improve its emplyees’ skills.

“For example we have Soko aircraft simulators. A few years ago our pilots were sent to Russia and Ukraine (to be trained)… but the simulators produced by the IRIAF are more efficient than simulators of these countries,” Yazdani added.