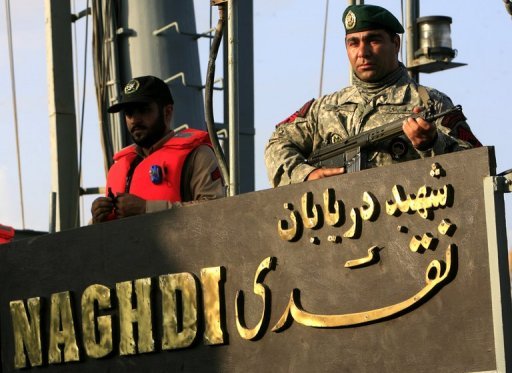 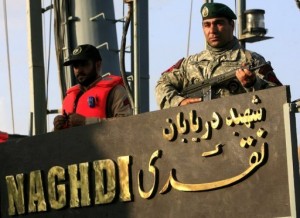 The Sudanese military said it was a “normal” port call but Israeli officials have expressed concern about arms smuggling through Sudan.

They have long accused the African country of serving as a base of support for militants from the Palestinian Islamist movement Hamas which rules the Gaza Strip.

“It is part of diplomatic and military exchanges between the two countries,” and will last for three days, he told reporters on Friday night.

The port call was accompanied by Sudanese press criticism of Saudi Arabia which lies across the Red Sea and has had tense relations with Iran for years.

Sudan’s links with Iran have come under scrutiny after Khartoum accused Israel of an October 23 strike against the Yarmouk military factory in the capital, which led to speculation that Iranian weapons were stored or manufactured there.

Israel refused all comment on Sudan’s accusation about the factory blast.

But a top Israeli defence official, Amos Gilad, said Sudan “serves as a route for the transfer, via Egyptian territory, of Iranian weapons to Hamas and Islamic Jihad terrorists.”

Eight days of fighting between Israel and Hamas ended on November 21 with an Egyptian-mediated truce after 174 Palestinians and six Israelis were killed.

The Jewish state has accused Iran of supplying Hamas with its Fajr 5 missile, used to target Tel Aviv during the conflict.

Sudan’s foreign ministry denied Iran had any involvement in the plant.

On Tuesday, Foreign Minister Ali Karti said Sudan welcomes the navies of any country, “except Israel.”